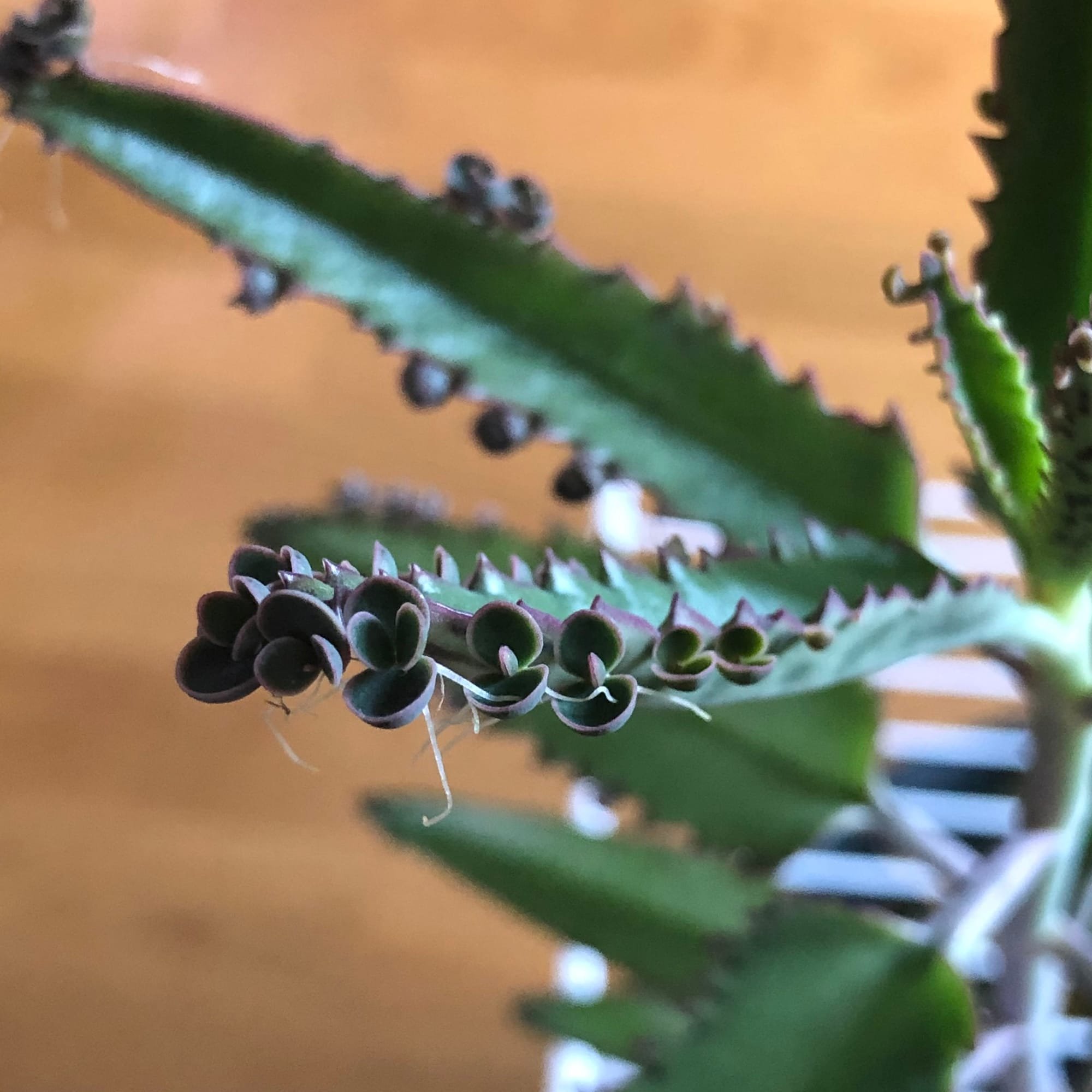 A bright, partial sun-filled location is perfect for good, healthy growth. We'd recommend a few hours of either morning or evening sunlight to replicate their natural habitat, as those kept in too shady locations will quickly show signs of leggy growth.

To avoid plant-collapse via over-watering, allow the soil's entirety to dry out between waters thoroughly. The ukhouseplants saying of 'drenches between droughts' strongly applies to this species, so only rehydrate the soil when you feel it's necessary. Under-watering symptoms include a shrivelled stem, yellowing leaves, little to no growth and dry, crispy patches forming on the leaf edges. These issues are usually caused by too much light/heat or forgetfulness. Remember, the brighter the location, the more watering you'll need to do. Over-watering symptoms include a weakened or rotten stem, no new growth, yellowing lower leaves and eventual plant death. The differences between under and over-watering can be very similar, with a deflated root ball or basal collapse being the obvious difference.

Supplement once every few months using either a 'Cactus & Succulent' or a 'Houseplant' labelled fertiliser. As Mother of Millions naturally grow in nutrient-leached soils, forgetfulness of regular fertilisations won't be a serious detriment to their health. Never directly apply a 'ready-to-use' (RTU) without a pre-water first as this may lead to the burning or roots.

Common Issues with Mother of Millions

Root rot is a common issue with specimens sat in too moist or waterlogged soil for long periods. Symptoms include rapidly yellowing leaves, wilting, stunted growth and a rotten brown caudex. Take the plant out of the pot and inspect health below the soil line. If the roots sport a yellow tinge, you're good to go, but if they're brown and mushy, action must be taken immediately. More information about addressing root rot can be found on this link.

A dark location (shelves, corner-tables, etc.) will promote the specimen to develop small or no juvenile leaves, giving the impression of 'leggy' or naked growth. The length between the nodes will also dramatically become larger, harvesting less energy that can be converted into sortable sugars. Be sure to increase the amount of indirect light somewhat, and give the specimen a gentle supplement of 'Cactus & Succulent' labelled feed to help with its stored energy.

Directly pinpointing yellow leaves is rather hard due to the many different issues that could be at fault. Problems include watering-related abuse, too much or too little light, and fertilisation issues. If you'd like to speak to ukhouseplants in regards to this issue, be sure to book a 1-to-1 video call for more detailed advice.

This species was initially described in the early 1850s by Irish botanist, William Henry Harvey, who called it, Bryophyllum tubiflorum. This name would be accepted only for a few years, before Christian Ecklon and Carl Zeyher reclassified it in Kalanchoe - changing its specific epithet to 'delagoensis'. 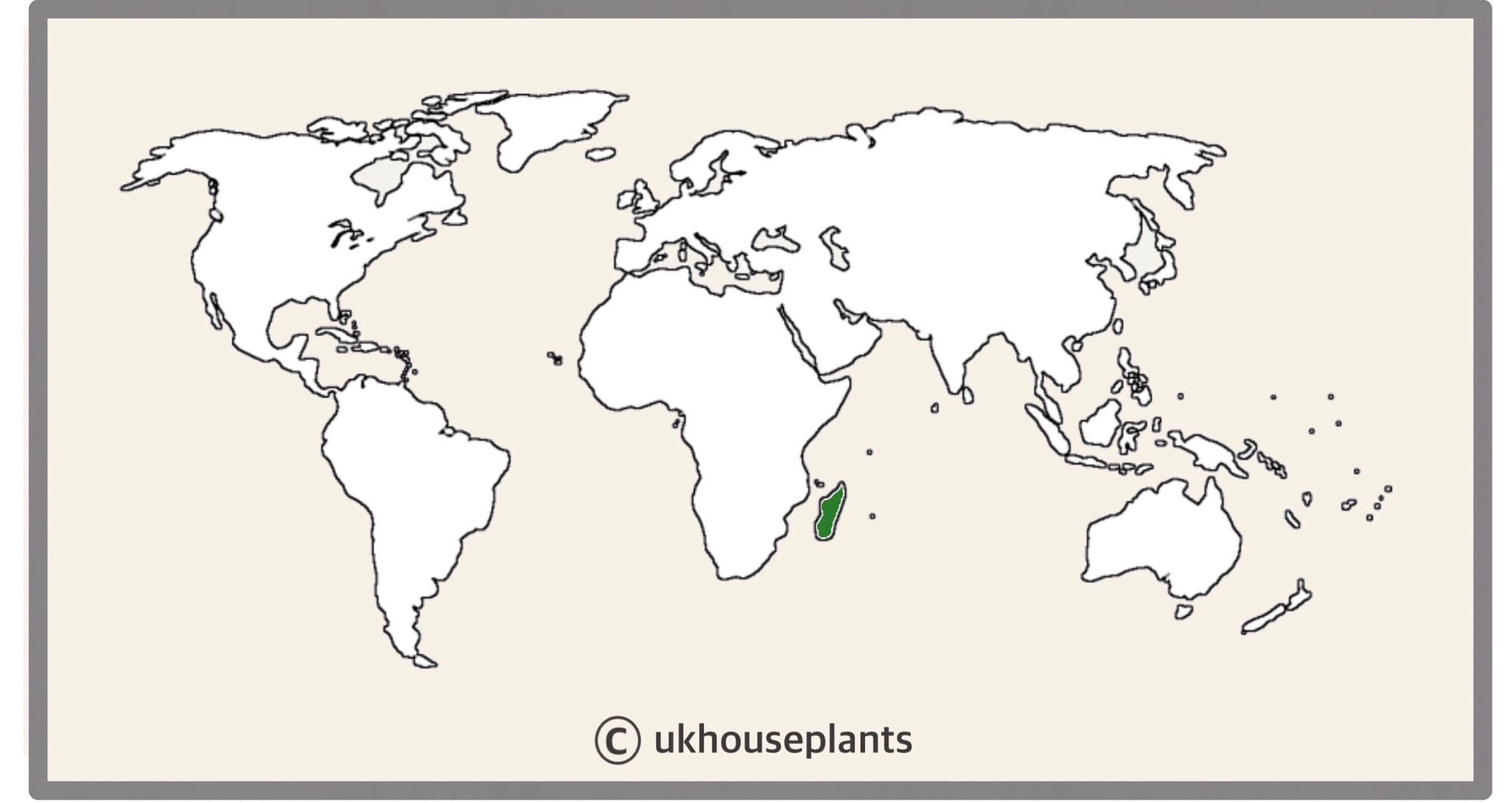 The Distribution of Kalanchoe delagoensis.

From a care requirement perspective, the difference between the two is minimal. Both species prefer to be kept on the drier side to life with partial exposure to the direct sun. The true difference stems from the shape of the leaves and a slight variance of their toxins. The 'Mother of Thousands' has wider, pinnate growth with the leaves developing in pairs, whereas the latter has thinner, pointed leaves and a darker tone - both are viviparous. An interspecific hybrid was created between the two species, named Kalanchoe × houghtonii, which has similar characteristics to the Mother of Millions (Right, image below). This species can be cared for using the information mentioned above. 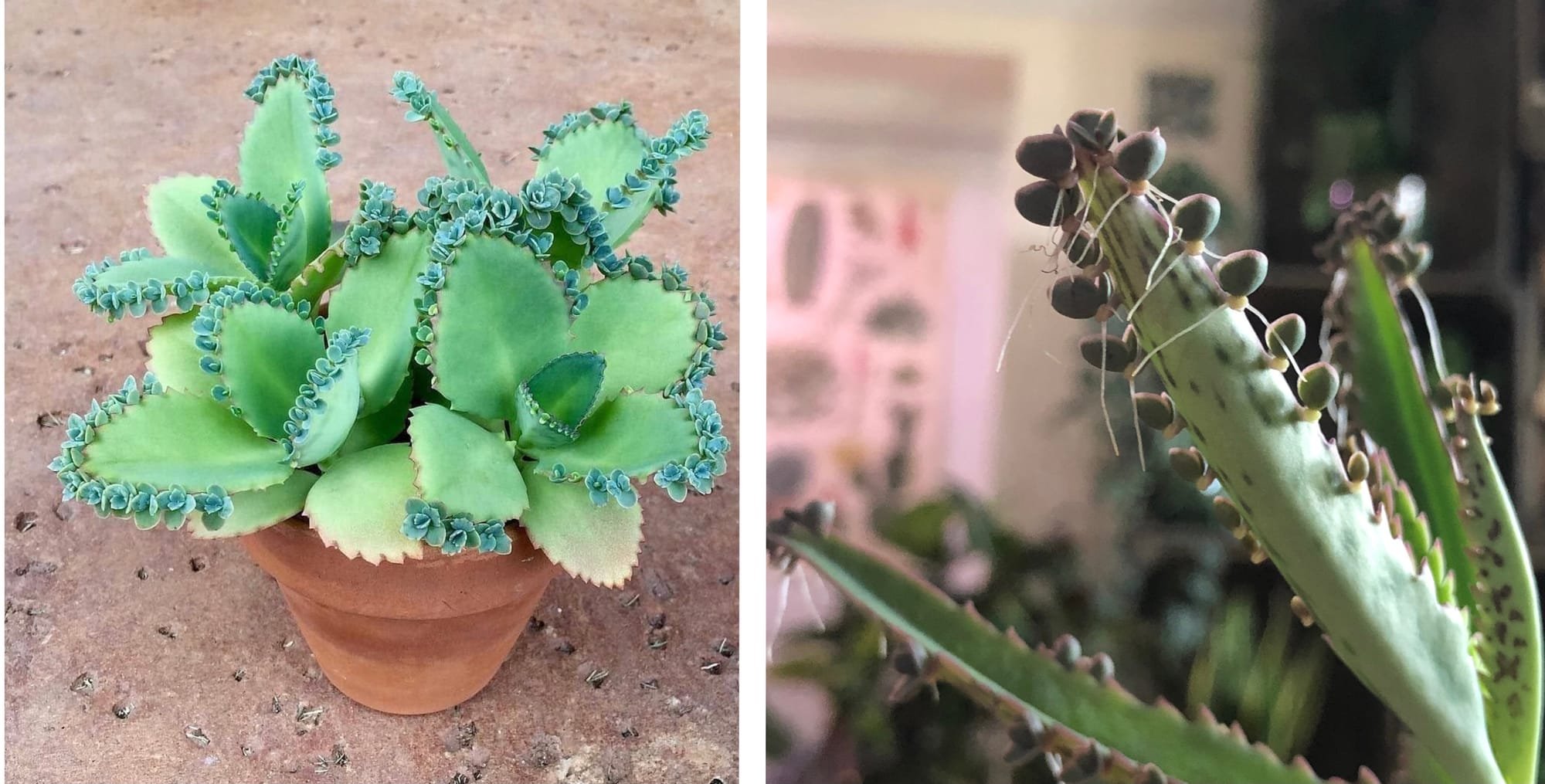 Mother of Millions will rarely flower in a domestic setting due to the unfavourable growing conditions. For the sake of education, their flowers will appear only on mature specimens during the spring or summer months, with its flowers vaguely resembling orange trumpets.

Repot every three to four years in the spring, using a 'Cactus & Succulent' labelled potting mix and the next sized pot with adequate drainage. Mother of Millions are far better potbound for several years due to the heightened risk of root rot and repotting-issues (like transplant shock) - so only repot if you feel it's wholly necessary.