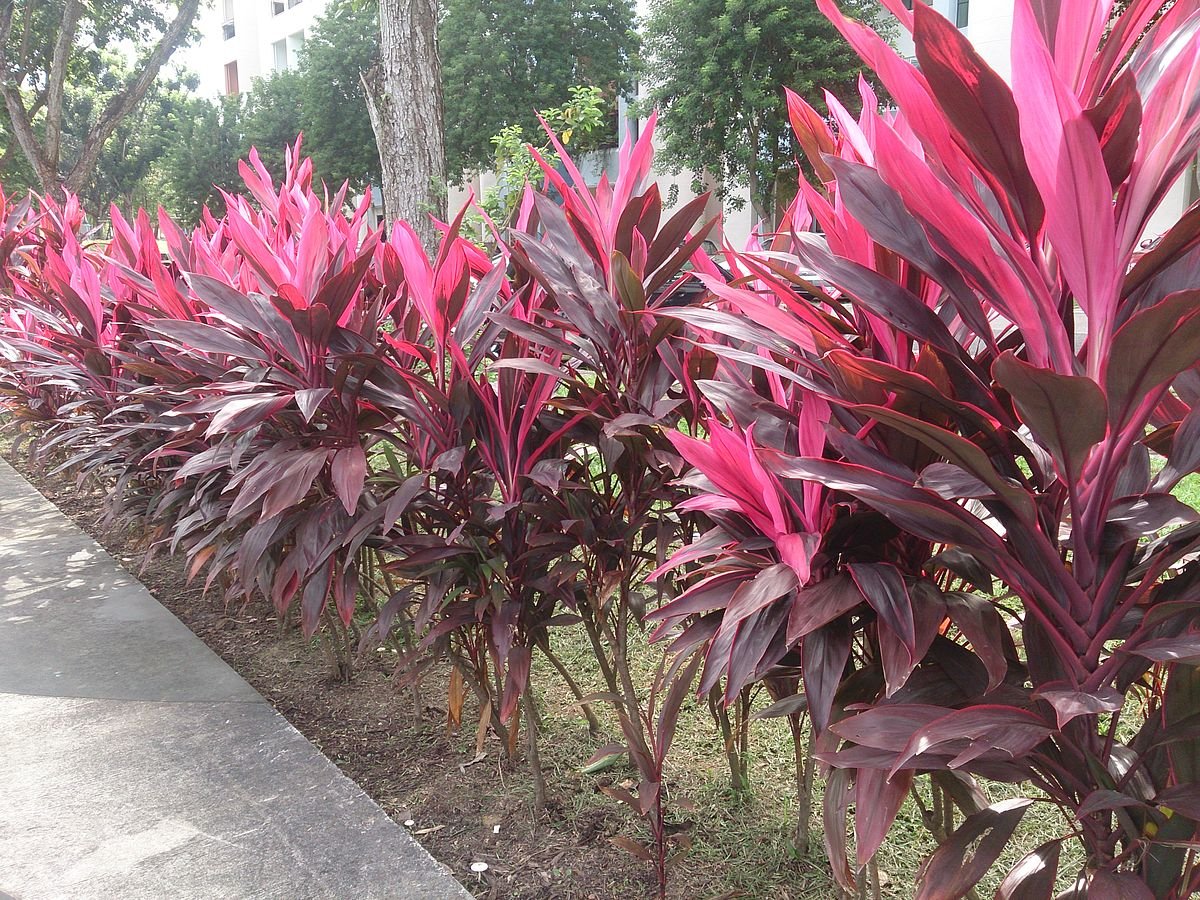 During the spring and summer, be sure to provide a brightly lit spot away from any direct light. Excessive exposure during this time will negatively affect the plant in the likes of sun-scorch and dehydration. Once the autumn kicks in, be sure to include an hour or two of direct light per day to get it through the dormancy period, lasting until the following spring.

If you wish to keep yours in a shaded spot, be sure to decrease the number of waters somewhat and dust the foliage, too. This will not only increase photosynthetic rates with cleaner leaves, but it'll also reduce the risk of over-watering, which is common in dark settings.

Moist compost is vital for a long-lasting Cordyline. Allow the top third of the soil to dry out in between waters, reducing this further in the autumn and winter. Those situated in darker locations must be watered far less than with those grown in brighter areas to counteract the high risk of soil mould and root rot. Under-watering symptoms include dry leaf-edges and slowed growth, which is usually the product of too much sunlight/heat or forgetfulness. Over-watering symptoms include root/stem rot and rapidly declining health. Remove the plant's pot and inspect the lower portion of root rot; if the disease is present, head over to this article to learn more.

A loss of variegations is caused by too little light. Although a Cordyline is an excellent choice for shady locations, it'll come at the cost of its variegations. Move the plant into a brighter area with bright, indirect light to allow the variegations to appear on the new growth. If you aren't entirely displeased about the loss, simply skip this step. Alternatively, extreme variegations that hinder the plant from developing chlorophyll (green pigmentation) is typically caused by too much sunlight.

An array of simultaneous cultivation issues will increase the chance of developing yellowed leaf-sections with browned halos - see image below for visual reference. Firstly, the location may be too dark, with its compost staying too saturated in-between waters; if mould is growing across the soil, this is usually a bad sign. Further, you're potentially using too cold water or tap water that hasn't been allowed to sit for 24hrs. This period of rest will not only bunk-up its temperature, but the harsh chemicals used to preserve water hygiene (fluoride & chloride) will begin to settle after a few hours. If possible, use fresh bottled water from a shop or supermarket to prevent further chemical burns. The final culprit might be lack of fertilisation, with regular feeds being paramount for long-lasting, healthy leaves. If the specimen hasn't been nourished in over two months, it'll begin to show signs of nutrient deficiencies seen in this article.
If this common problem has occurred with your specimen, remove the affected leaves (not areas) and improve the growing conditions considerably. Fertilise regularly with lukewarm water and be sure to allow the top third to dry out in between hydrations. Its new growth should be problem-free, but if you'd like to speak to ukhouseplants regarding this issue, don't be afraid to book a 1-to-1 call with Joe Bagley to help guide you through the step-by-step process!

Cordyline was first penned by Philibert Commerson in 1763, who used the Greek word, kordyle, that translates to 'club' in English, referring to its enlarged underground rhizomes. The popular indoor species, C. fruticosa, was described by Auguste Jean Baptiste Chevalier in 1919, describing its fruticose branches that hang and house its flowers. The Distribution of Cordyline in Green & Cordyline fruticosa in Blue.

10° - 32°C   (50° - 90°F)
H1b  (Hardiness Zone 12)  - Can be grown outdoors during the summer in a sheltered location with temperatures above 12℃  (54℉),  but is fine to remain indoors, too. If you decide to bring this plant outdoors, don't allow it to endure any direct sunlight as it may result in sun-scorch and dehydration. Regularly keep an eye out for pests, especially when re-introducing it back indoors.

Small pink flowers are arranged along a thick flower shaft that'll droop towards the top half of the stem, lasting several weeks. It's highly unlikely that a domestically grown specimen will bloom indoors due to the unfavored growing conditions of too low humidity and consistent temperature levels throughout the year.

Repot every two years in the spring, using a 'Houseplant' labelled compost and the next sized pot with adequate drainage. Hydrate the plant 24hrs before tinkering with the roots to prevent the risk of transplant shock. Add a thin layer of small grit in the pot's base and the lower portion of the new compost to improve drainage & downplay over-watering. Click here for a detailed step-by-step guide on transplantation, or via this link to learn about repotting with root rot.