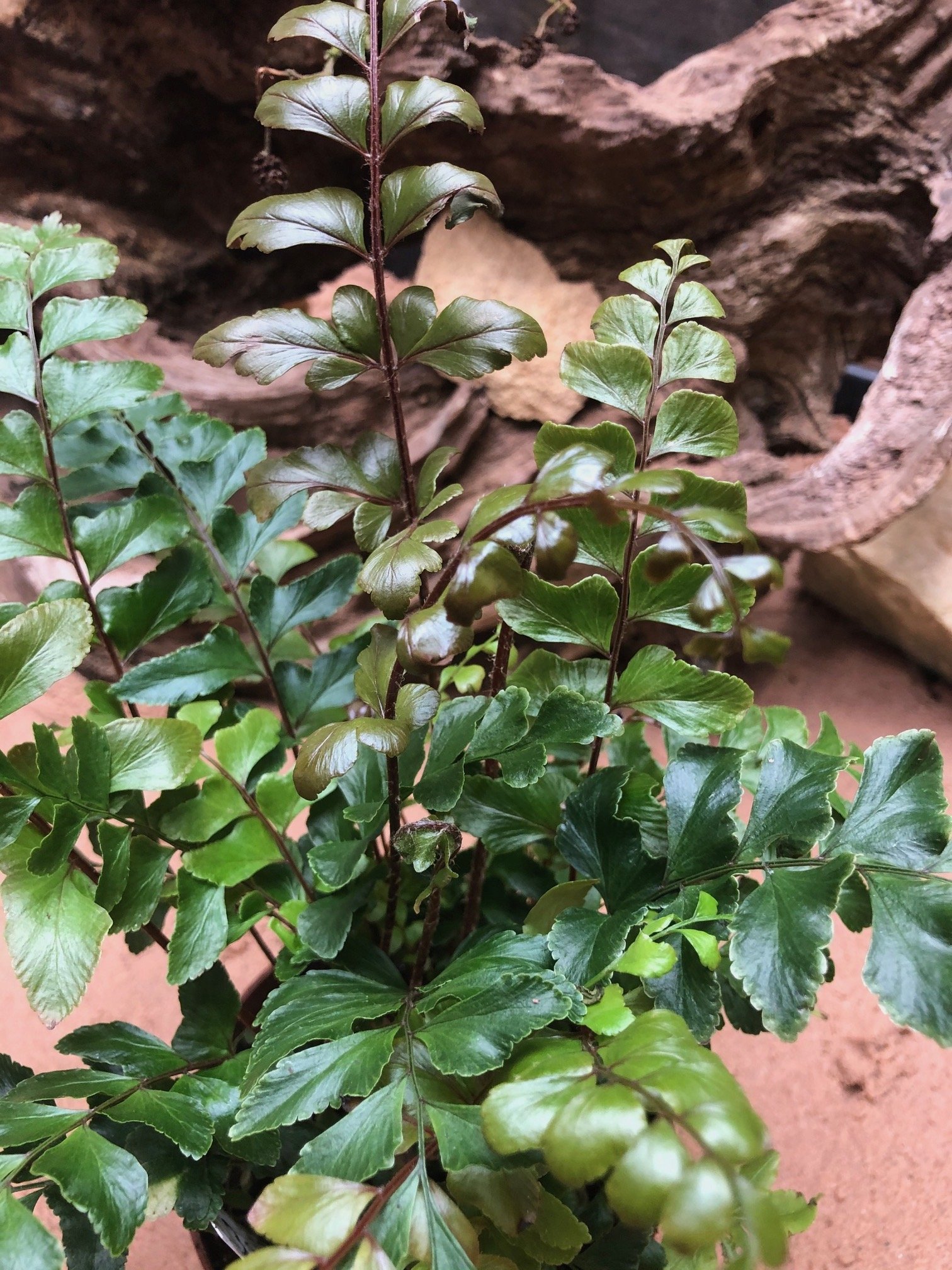 Provide a bright, indirect location that offers a reliable level of humidity, air circulation and temperature. A position that offers more than an hour of direct light must be kept off the cards, due to their susceptibility to sun-scorch. A site within two metres of a north, east or west-facing window, or below a skylight window is the ideal area.

Moderate to high humidity should be at the forefront of a Didymochlaena. Introducing a pebble tray will not only keep the leaf-tips from browning over, but it'll also slow the risk of drying soil and potential dehydration. A gentle monthly hose-down in the shower will also benefit the specimen, as it'll hydrate the leaves and reduce dust particles resting on its foliage.

Didymochlaena truncatula was first penned by John Smith in 1841, using the Greek words, didymos and chlaina to reference the twinned-cloak structure of the frond's shape. 'Truncatula' can be translated to mean 'truncations' that refers to the leaflet's jagged edges. 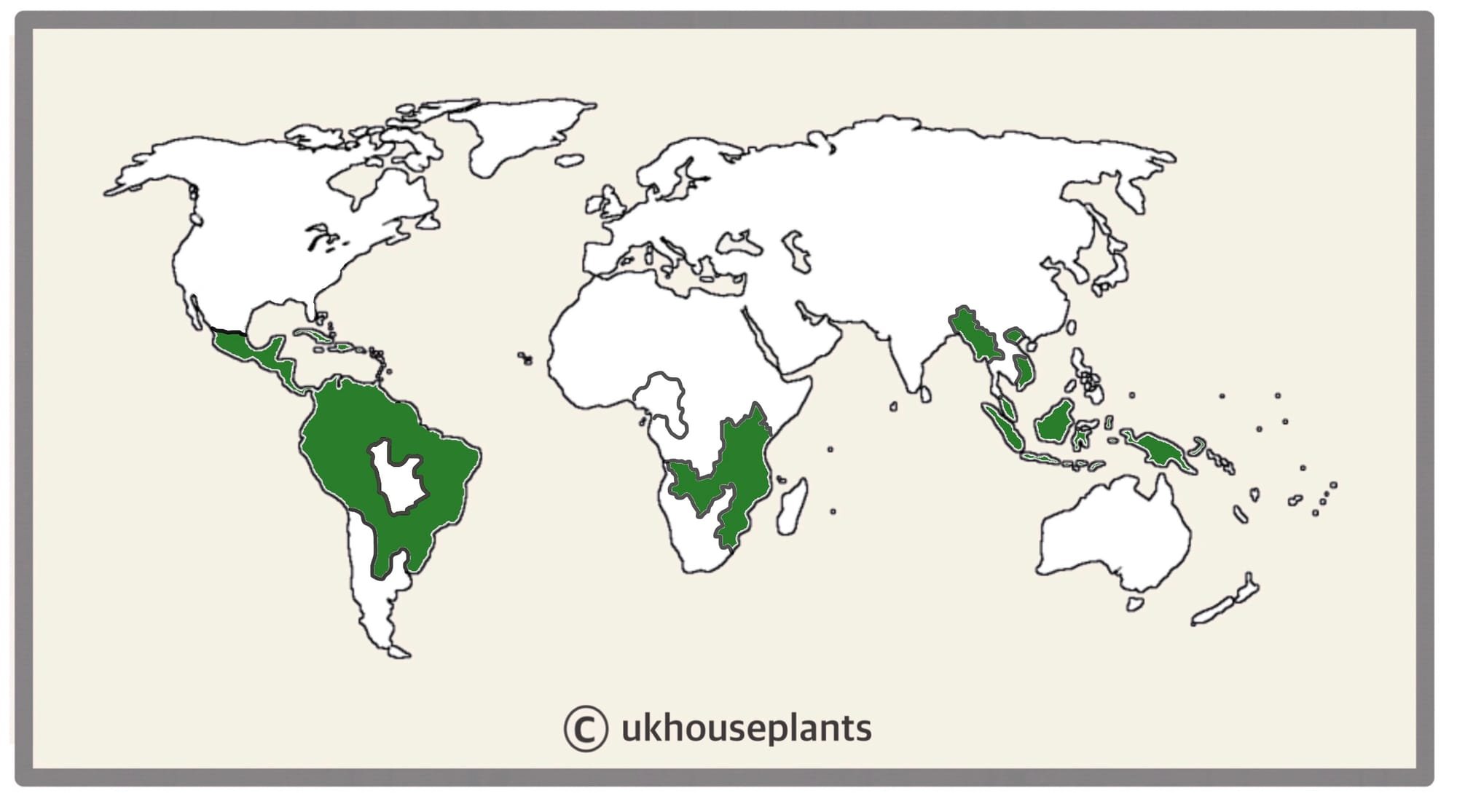 The Distribution of Didymochlaena truncatula.