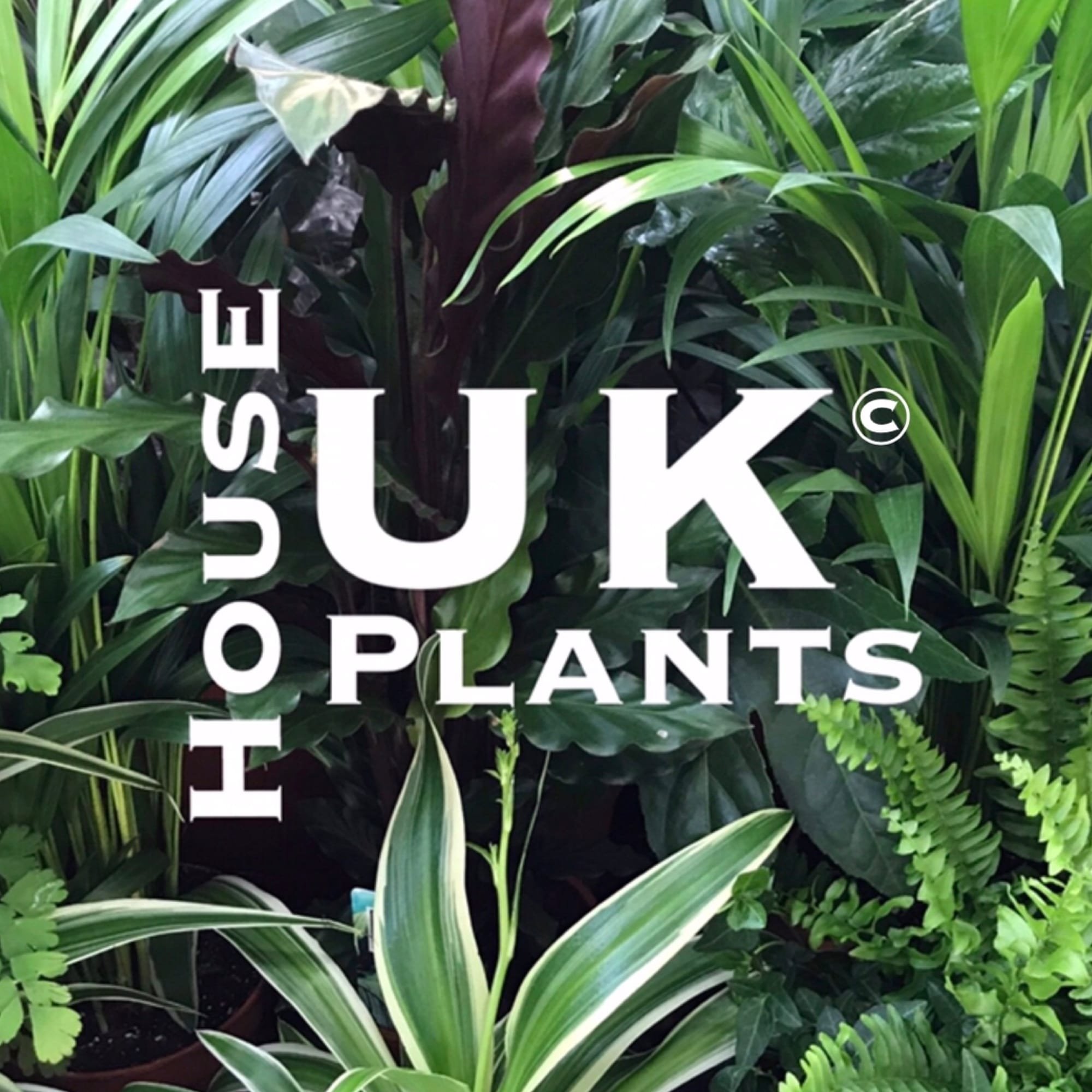 Orchid diseases are the product of one issue - an excess of soil or environmental moisture. One fundamental way to prevent such conditions is by watering with cautiousness - never unnecessarily saturate the foliage or flowers, and only water once wholly essential. This article is all about how to identify, address and prevent common orchid diseases; the links attached beneath each section shows the appearance of each condition.

Symptoms - Rapid collapse of both foliage and rotting of the roots or pseudobulbs; these plant parts will initially transition from a creamy yellow shade to a brown, mushy appearance quickly. White fungal growth can sometimes be seen on stems; this fungus thrives in high humidity levels with poor air circulation. Without quick intervention, this disease will damage the basal part of the plant within a week, and at this point, it is too late to save.

Causes - Excess moisture in between the leaves and the plant's body. Poor air circulation, high humidity levels and high temperatures could all accelerate the progression of this disease.

Root rot is widespread. The fungal breakdown of the roots is due to an array of different cultivation issues including excess soil moisture, too little light, standing water beneath its pot, a pot that has an absence of drainage holes or an incorrect soil medium used during a repot.

Causes - Excess soil moisture in between waterings, too little light, standing water beneath its pot, an absence of drainage holes or an incorrect soil medium used during a repot.

Actions Needed - Take the plant out of its plastic pot and inspect the root ball. While using a sterile pair of scissors or knife, remove affected roots that are brown or mushy and replace the soil with a fresh batch of Orchid Bark. Clean the container too using warm soapy water and allow to dry before transplantation thoroughly. You mustn't finger the remaining healthy parts of the root system too much as transplant shock will kill your plant. The final step is to change both your watering habits and location. Depending on the plant, remember to only water the plant once it NEEDS it, and not because the label says "once a week". Although this is generally the frequency for hydration, each plant is different and so too is its location (e.g. darker places will result in fewer waterings). Once you get a feel for when your plant needs another water, then, and only then can you determine a scheduled rota. The final step is location a change is definitely in the air; move your plant to a brighter spot that offers almost no direct sunlight.

Causes - An excess of moisture on and around the flowers - poor air circulation, high humidity levels and dark locations may accelerate symptoms.

Action Needed - Remove infected flowers using sterile utensils, improve air circulation and move to a possible brighter location with no direct sunlight. Be careful not to wet or mist the flowers from there on in.

Actions Needed - Improve growing conditions; better air circulation, higher temperatures, and refrain from wetting/misting the foliage. Remove the affected leaves using sterile utensils; if the symptoms don't subside, resort to fungal spray and try not to get this in contact with the soil as the chemicals could burn the roots.

Symptoms - Yellow mottled spot on the underleaves will develop to the top. As the spots enlarge in irregular patterns, they'll become slightly sunken or necrotic and turn purple-brown. Leaf loss could occur with infections close to the growth junction. One of the main differences between this disease and the named above is this type is usually more mottled and lighter in colour.

Causes -  Poor air circulation and excess of moisture on the leaves.

Action Needed - Improve growing conditions with better air circulation, higher temperatures, and refrain from wetting/misting the foliage. Remove the affected leaves using sterile utensils; if the symptoms don't subside, resort to fungal spray but try not to get this in contact with the soil as the chemicals could damage the roots.

Symptoms - Browning leaf tips that slowly moves its way downwards on the leaf sometimes accompanied by dark circular bands on the affected areas.

Causes -  Poor air circulation, excess of moisture on the leaves and high levels of temperature and humidity.

Action Needed - You must create better growing conditions with proper air circulation, higher temperatures, and refrain from wetting/misting the foliage. Remove the affected leaves using sterile utensils; if the symptoms don't subside, resort to fungal spray but try not to get this in contact with the soil as the chemicals could hurt the roots.

Symptoms - All parts of the plant can be affected; however, pseudobulb and roots tend to be most common. You'll most likely notice the junction between leaf and stem start to turn deep purple or black, and feel slightly squishy to the touch.

Causes - Excess of moisture on the leaves and poor air circulation.

Action Needed - Improve growing conditions with better air circulation, higher temperatures, and refrain from wetting/misting the foliage. As the chance of success is minimal, you may have to discard the plant or at least keep it away from other specimens.