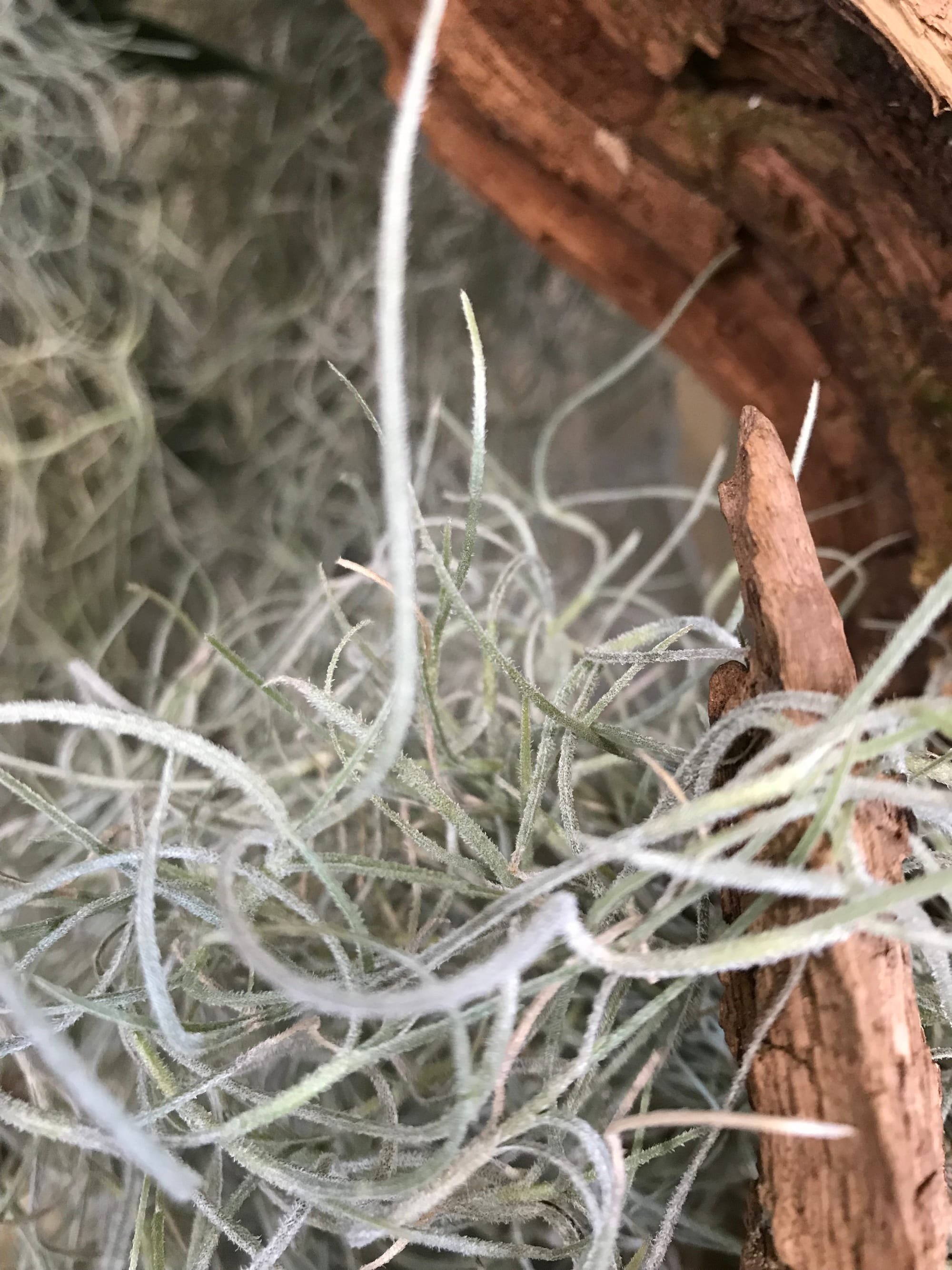 Monthly supplements using either 'Bromeliad' or 'Orchid' labelled feed (both at half strength) is best to provide the vital nutrients for Spanish Moss. Go against using a 'Houseplant' labelled fertiliser on this one due to the heightened risk of foliar-burns. Pour half the recommended strength into a non-metal container of water when its time for hydration. There are also 'Air Plant Mists' that will do the job, too; mist the foliage weekly on top of the other hydration-mists to provide the correct nutrients that the plant requires! 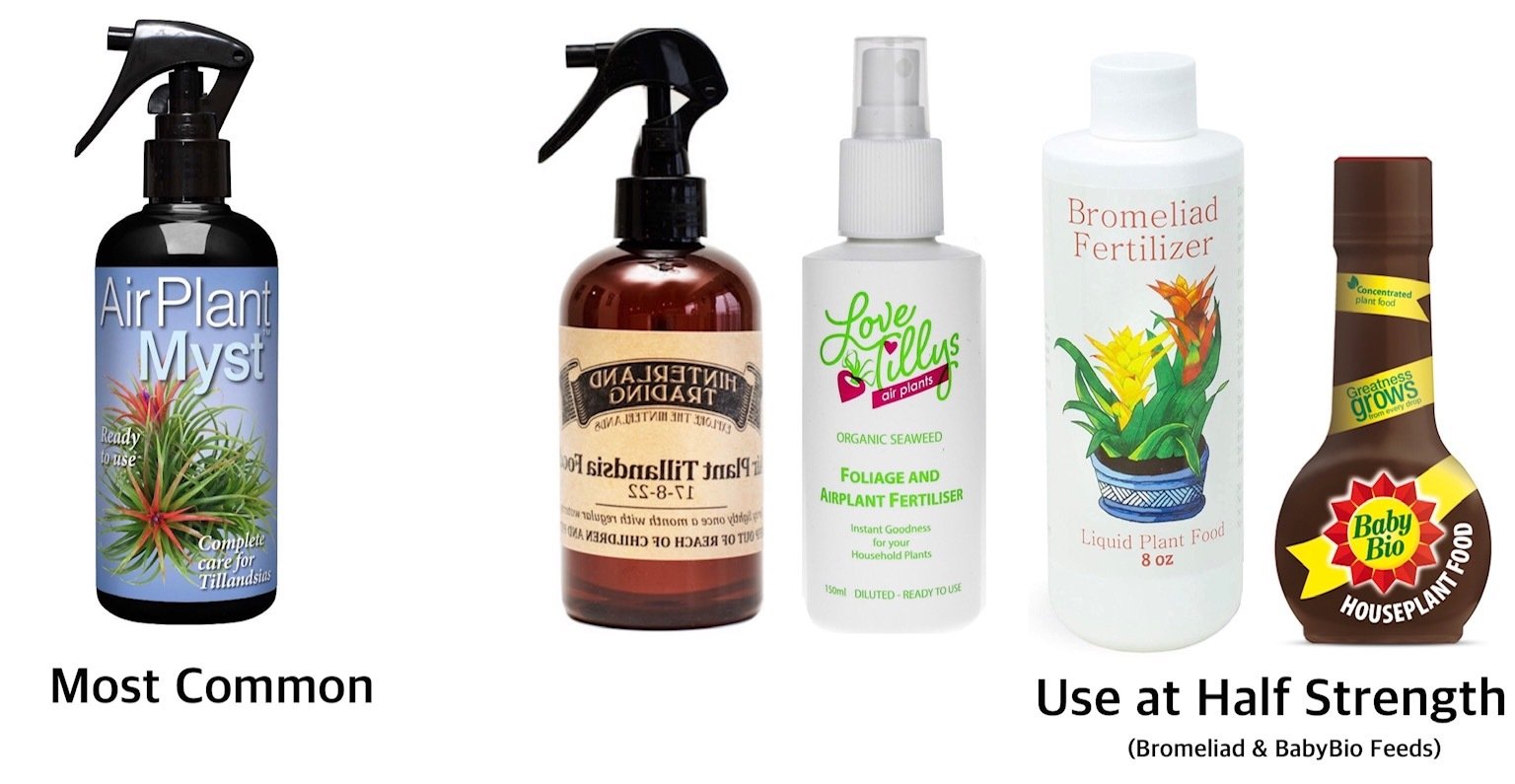 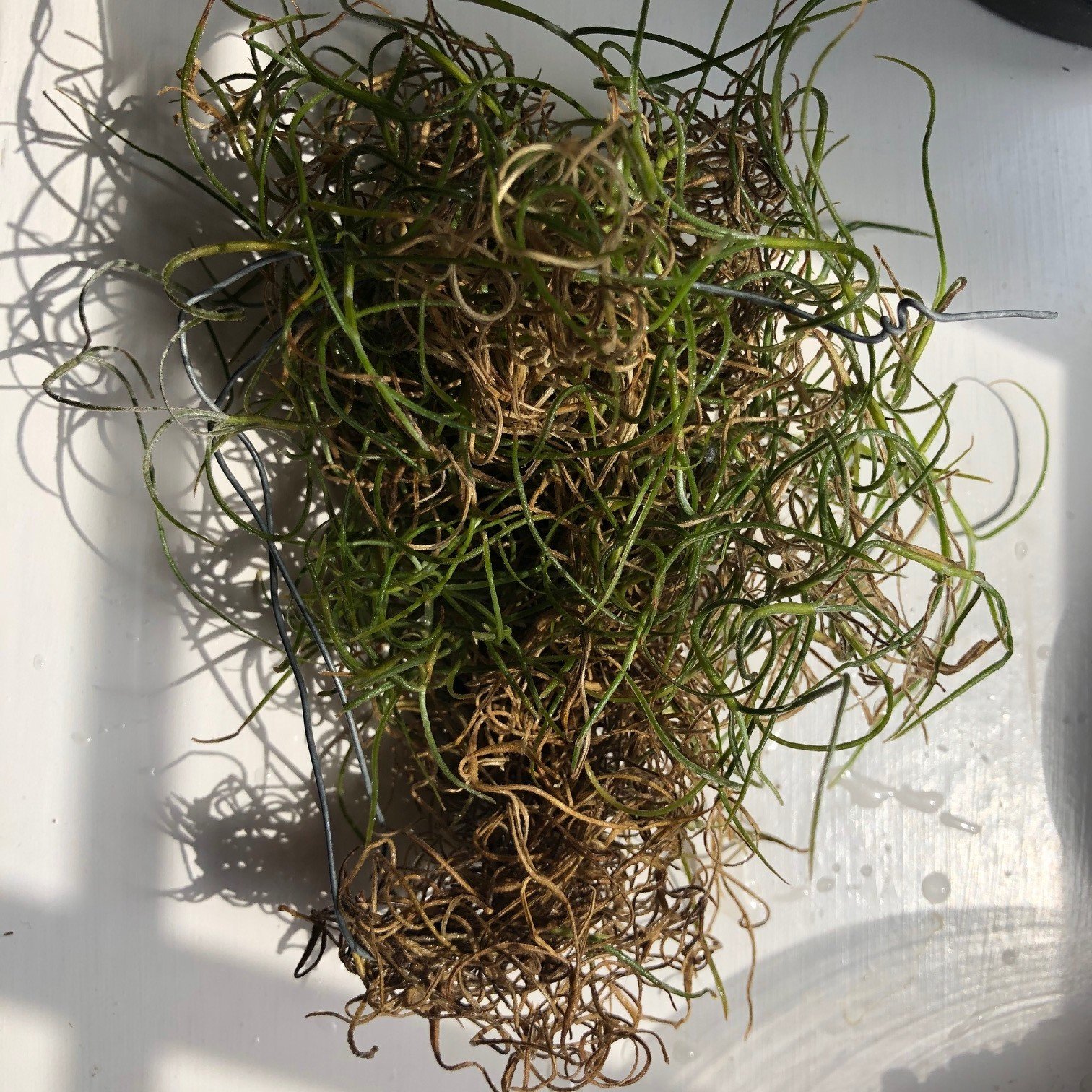 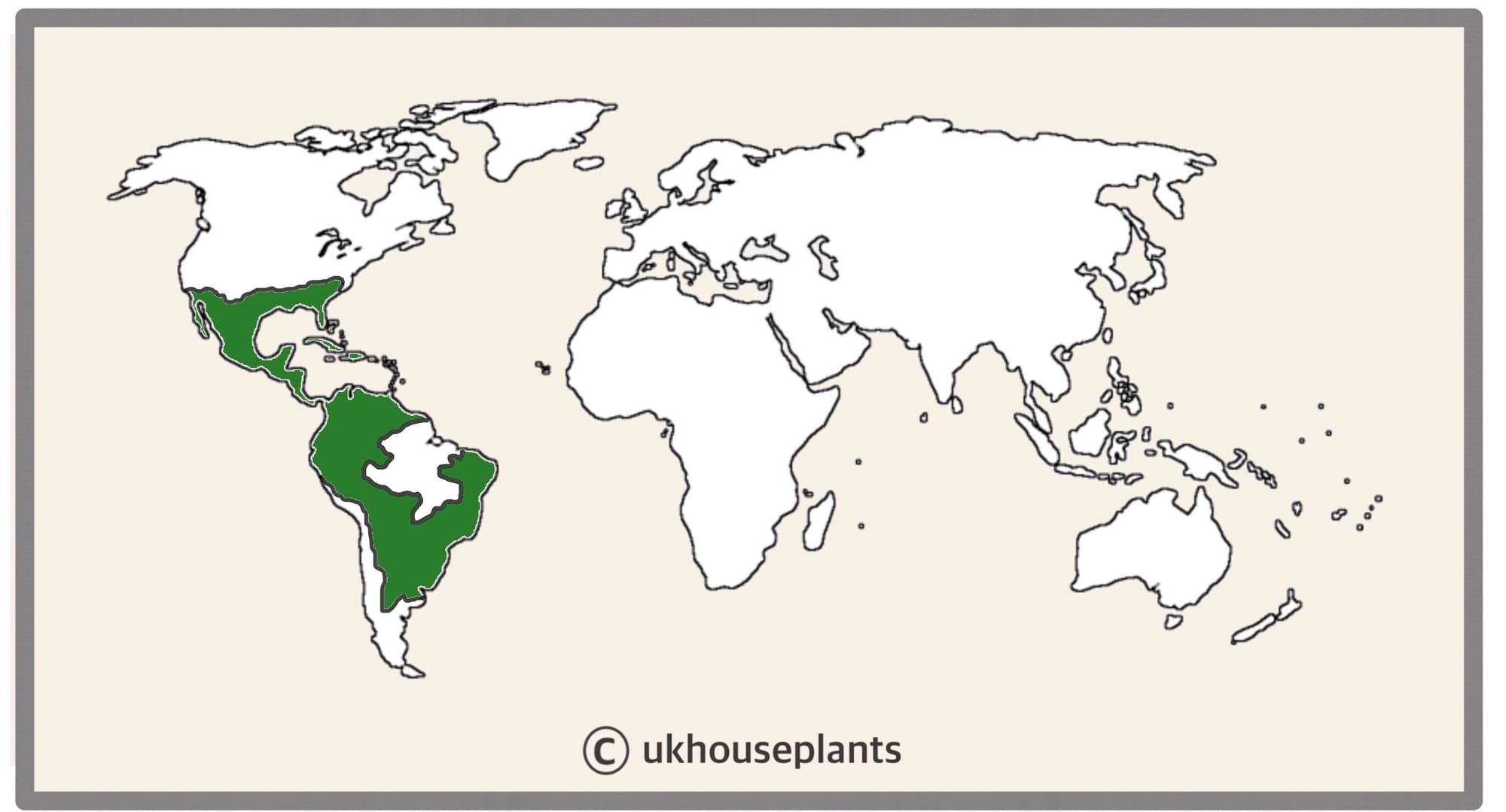